Heat Smart has partnerships with public and private organizations from Maine to California. 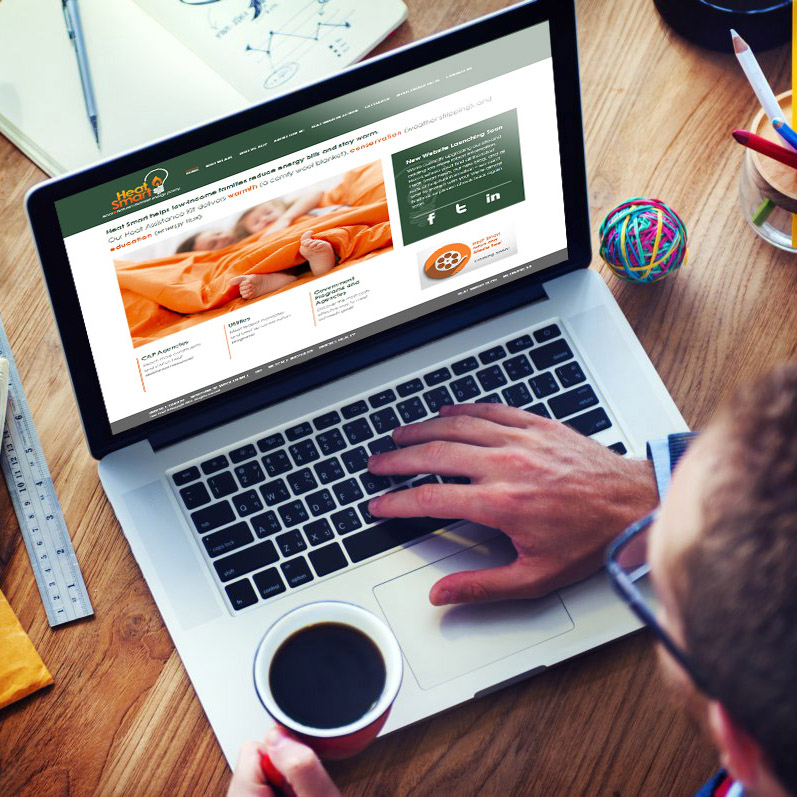 Get the facts on Energy Poverty

If you’ve never struggled to pay your heat or electricity bill, chances are the idea of energy poverty feels like an abstract. So what is it, exactly? Home energy and housing experts define energy poverty as when energy costs for heat and light are more than 6% of household income, others say more than 10% is the baseline.

Yet studies show much of the country’s poor are paying 25% of their income for heat and light – and in some extreme examples, closer to 75%, as reported by InsideEnergy.org. Data from the Department of Health and Human Services suggests people below 50 percent of the poverty level spend roughly 35 percent of their income on home energy bills. Studies have shown energy poverty follows overall income disparity: the poorest neighborhoods are the most affected throughout the country.

Energy poverty is another example of “the high cost of being poor.” Renters who pay for their own heat have no control to improve their situation if the landlord or owner is not motivated to improve efficiency. Renters are also more likely to live in draftier homes because they cannot pay for better insulation and newer windows themselves. In addition, rental units often have older, less efficient appliances.

The secondary effects of energy poverty are far-reaching. Next to domestic violence, not being able to afford utility bills is the number two reason for homelessness, reports InsideEnergy.org. Punitively high utility bills also force difficult choices such as:

There has been progress to relieve energy poverty but it’s slow going and not enough. The federal Low Income Home Energy Assistance Program (LIHEAP) delivered over $3 billion of relief in 2015, but funds only reached 22% of families who need assistance.

Heat Smart aligns with organizations such as Energy Out West (EOW), the National Energy and Utility Affordability Coalition (NEUAC) and the National American Indian Housing Council (NAIHC) to raise awareness about the issue, advance weatherization and conservation projects, and work toward solutions. We’ll be at all their conferences this spring, and we won’t stop until every home is a warm, healthy and safe one. If you’re going, stop by and see how we can work together to make our shared goals a reality.

Energy burden higher for those who can least afford it.

1 in 4 households held back by a high energy burden.

Read More in our Blog